Inauguration of our new home

We have successfully are inaugurated our new headquarters. Our new home.

On October the 19th, we have successfully inaugurated our new headquarters. Our new home. And speaking of home… We had the opportunity to share it, with our employee’s families.

After a tour around the new offices, we had a very interesting and educational moment held by Prof. Flaviano Celaschi.
He talked to us about the future and the various challenges waiting ahead of us. As individuals, and as a Company.

The evening continued with a dinner all together. The children played in a dedicated and colourful area, while the “oldest” enjoyed some music from a DJ. 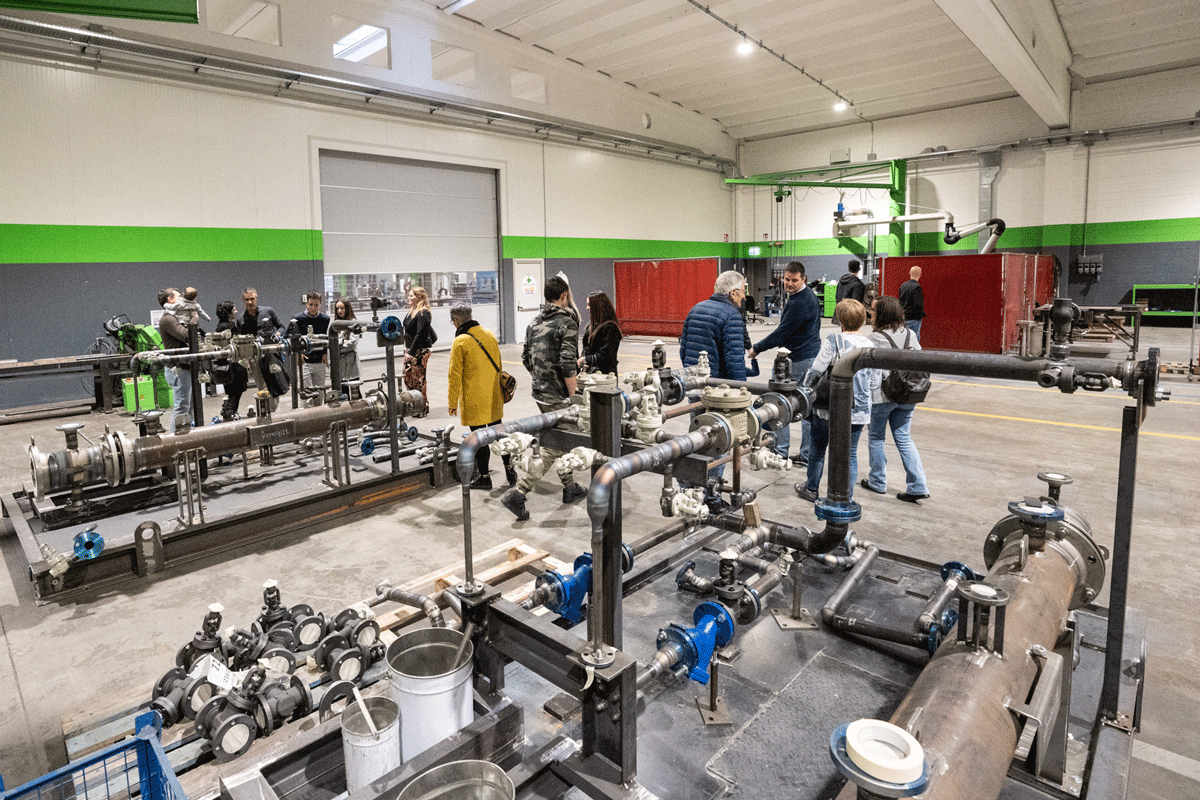 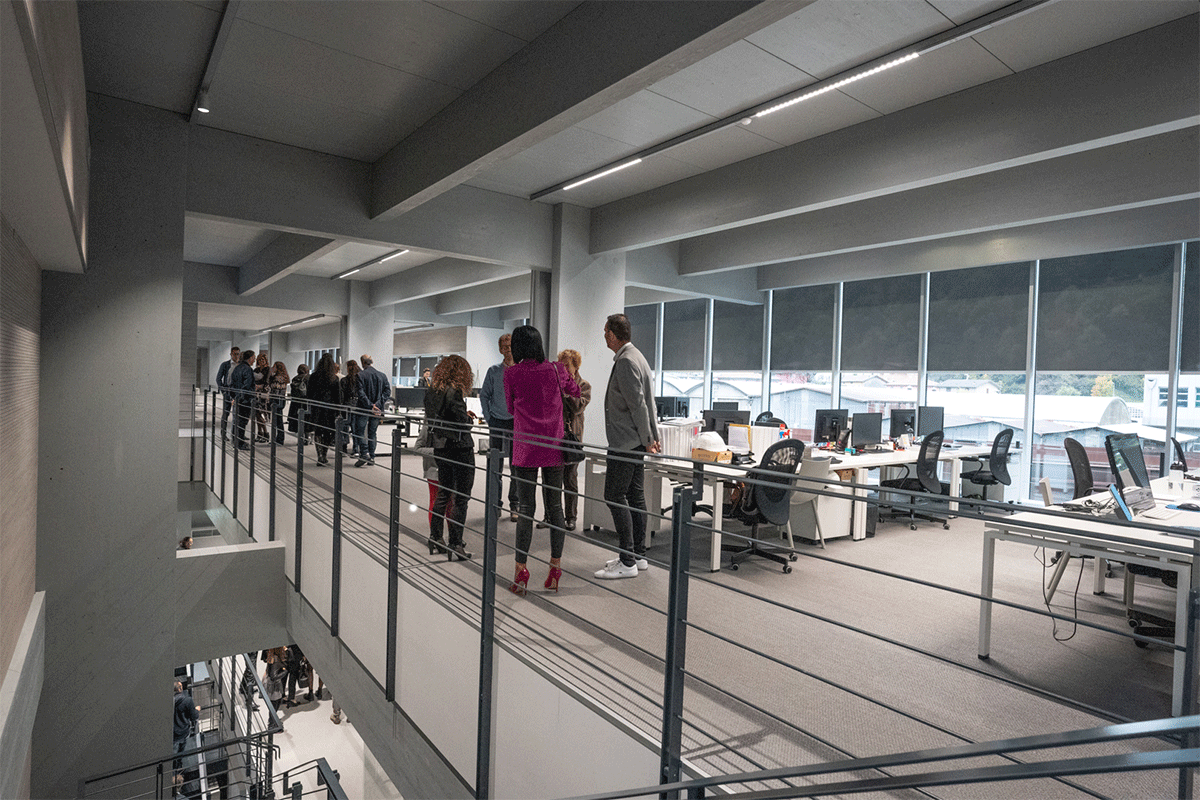 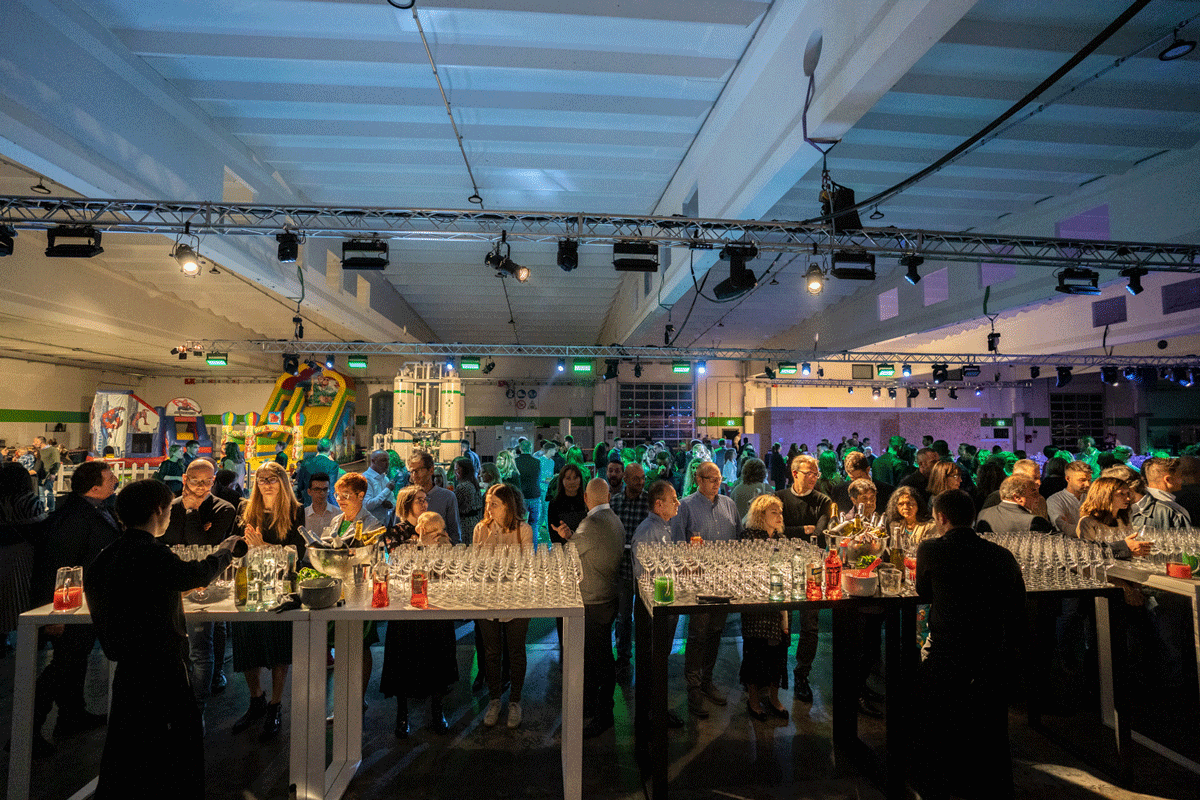 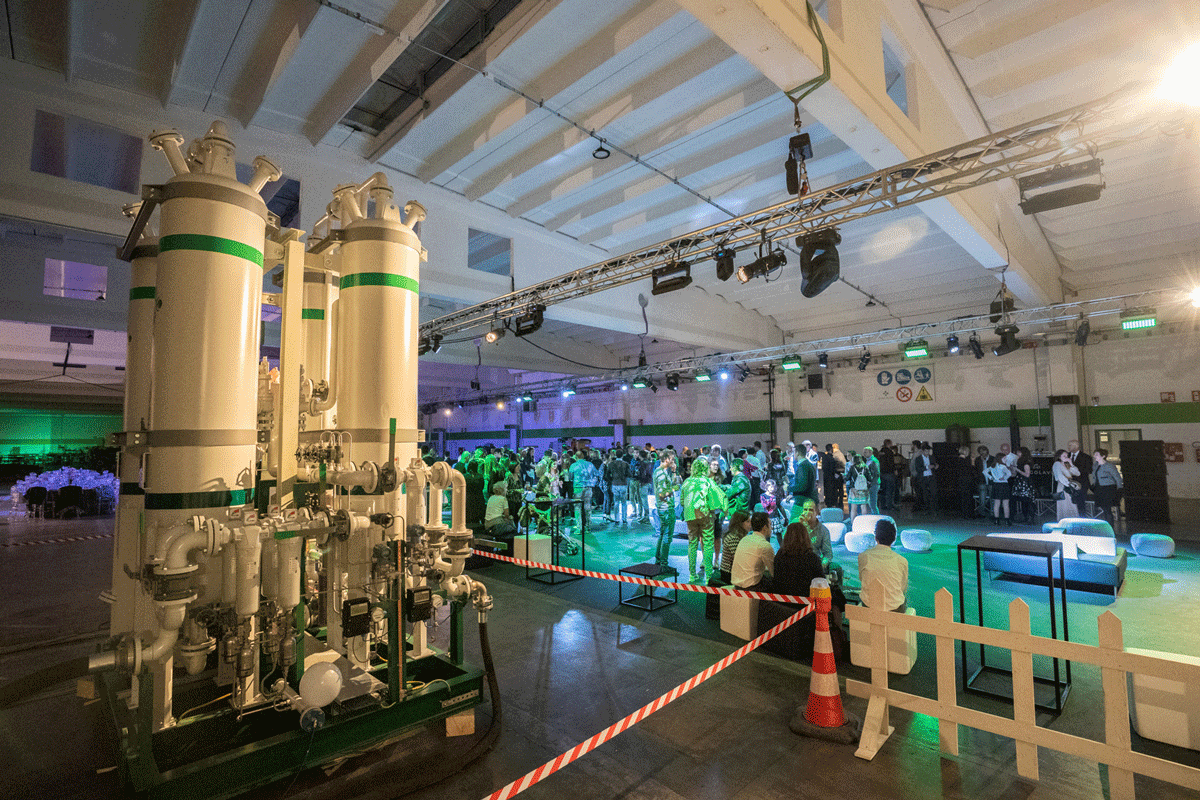 It was a beautiful evening in toto, but the most precious thing, for the owner and Managing director of Sinergia, Mr. Balduzzi, was seeing the pride in the eyes of his employees, of his people, while they were talking about their jobs. And they weren’t speaking with clients or suppliers. They were speaking with their fathers and mothers, wives and husbands, children and brothers. From their heart.

This inauguration was “the cherry on the cake”, to tell it using an Italian famous expression.
It was the achievement of a goal, and the satisfaction of the employees was its prize.

As Prof. Celaschi repeated many many times:

“From here we start again. And we ask ourselves, where can Sinergia go?”

Mr. Balduzzi hopes that the beautiful evening and the harmony in which it took place will be a reason to keep walking in this direction, and to do it faster and faster. 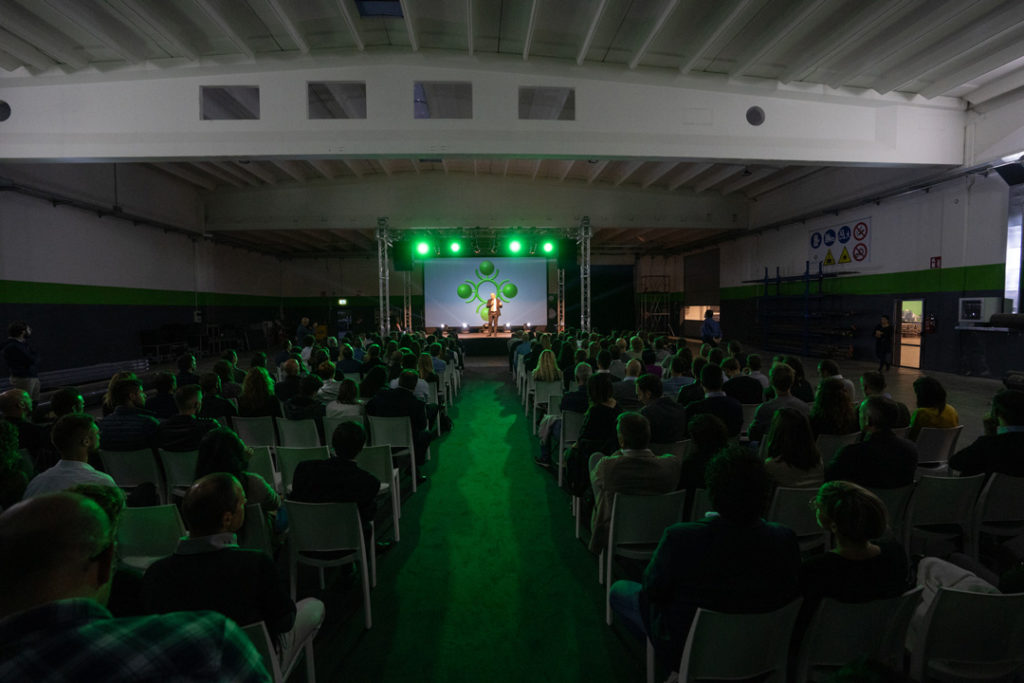 ADIPEC 2022, PROUD TO CONFIRM OUR PRESENCE!

We conclude this fair season with the most stage.

GPA & GCC Kuwait, SINERGIA WILL BE THERE!

GPA GCC Chapter: HOW SINERGIA MAINTAINS RELATIONS WITH ITS PARTNERS

We couldn’t miss the opportunity to show you our new technologies face to face here in Milan!

Sinergia is exhibiting at ONS in Stavanger!

Trust is the theme of this important exhibition