What are the main applications for Nitrogen?

Liquid nitrogen, having a boiling point at -195,82°C and a reasonably low production cost, is widely used in applications where extremely low temperatures are involved.

Liquid nitrogen, having a boiling point at -195,82°C and a reasonably low production cost, is widely used in applications where extremely low temperatures are involved.
Gaseous nitrogen is particularly suitable for the creation of an inert atmosphere, which make it useful in many industrial and technological fields due to its low reactivity, abundance and low cost.

Most of the nitrogen produced is dedicated to the synthesis of ammonia, from which fertilizers, polymers, explosives, dyes and other products will be prepared. 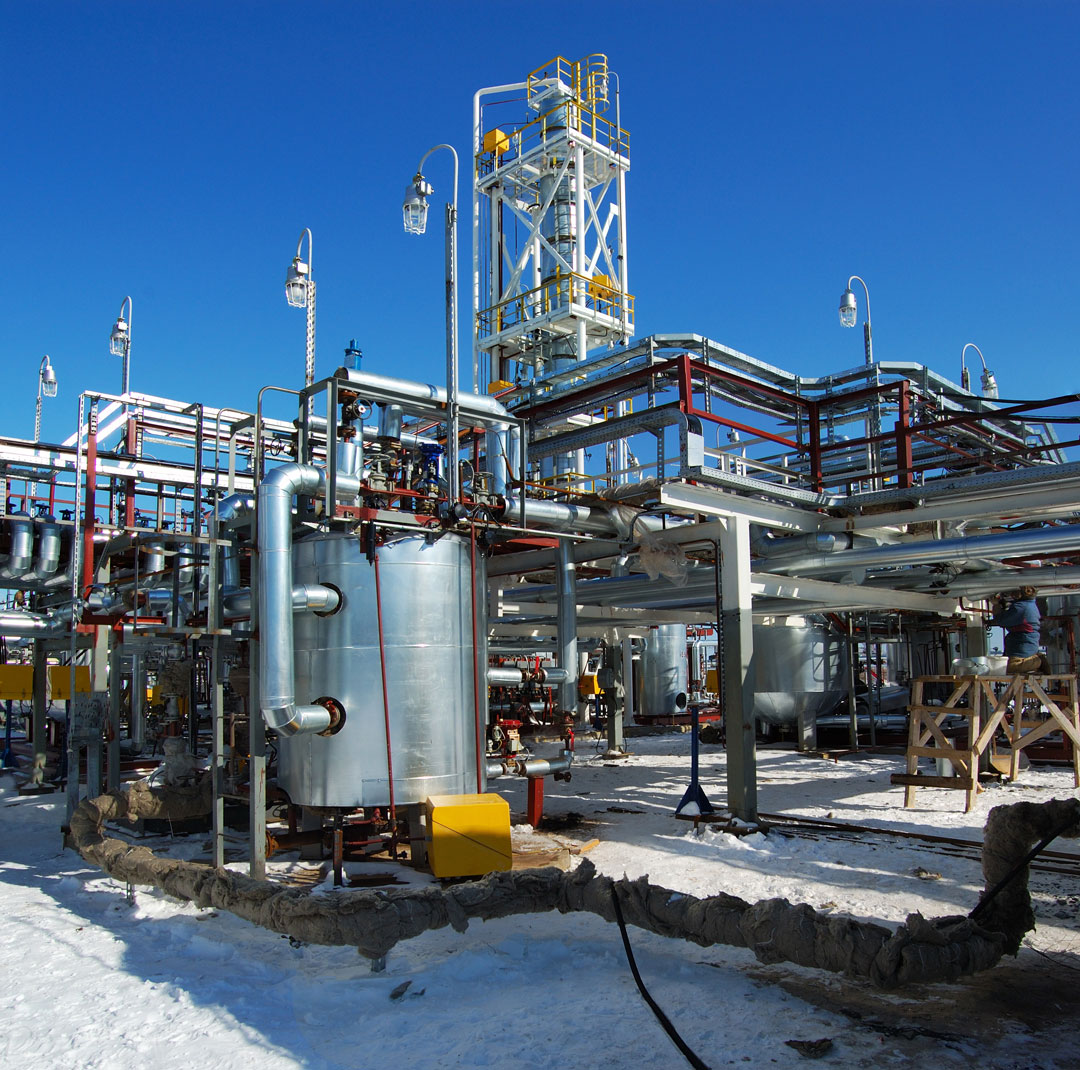 In different chemical reactions, either in industry or in laboratory, an oxygen-free atmosphere is essential to obtain the desired product. Moreover, liquid nitrogen is widely used for the cooling of scientific equipment, for the cryopreservation of biological samples and for many other processes.
Nitrogen is used also in the plastic industry for the production of expanded polymers and for gas-assisted injection moulding.

In many metallurgical processes, an oxygen-free atmosphere is essential to avoid the formation of oxides. And sometimes, a dilution with argon is necessary to maintain nitrogen inertia.

In high temperature metallurgical processes however, nitrogen is used to react with certain metals:

Nitrogen is widely used, either pure or in a mixture, in the preservation of industrial foodstuffs, as main component of a protective atmosphere. Mixtures particularly rich in nitrogen are used in the protection of foods where unsaturated fats are present in significant quantities, to eliminate oxygen and avoid rancidity.

Nitrogen is also used in bottling process, to limit the presence of oxygen, which may waste the wines.

In the production of electronic components such as transistors, diodes and integrated circuits, nitrogen is used either as a carrier gas of process gases and for the creation of inert atmospheres during heat treatments.

GREEN TRANSITION IS FOR WHO’S READY. And we have to be.

Sinergia is proud to have been awarded the supply of oil and water skids for reciprocating gas compressors from a loyal customer. Do you know why?

Sinergia has adopted the Organizational, Management and Control Model.

We are proud to announce the award of our second cryogenic plant in just two years!

Sinergia adopted the most technologically advanced ERP on the market!

Saudi Aramco has approved Sinergia S.p.A. within its suppliers of PSA nitrogen generators